Alzheimer’s Disease and Your Oral Health 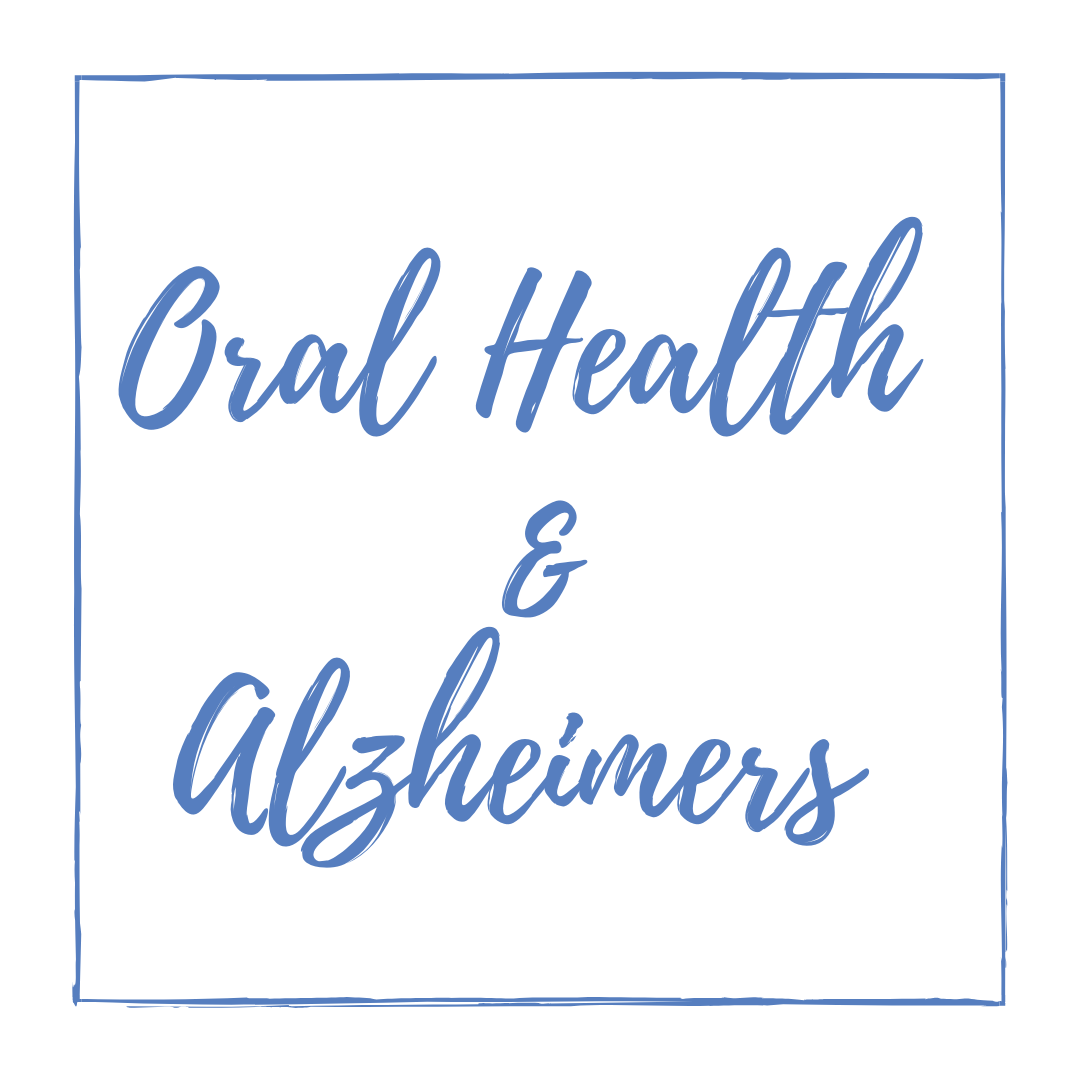 Alzheimer’s disease is becoming more prevalent each year, affecting 1 in 10 people over the age of 65 (1 in 3 over the age of 85) and sadly, most of us know someone who has been impacted by this devastating disease.

How is the mouth and periodontal disease related to Alzheimer’s Disease? Recently, scientists have discovered that one of the bacteria associated with periodontal disease, P. gingivalis, secretes a toxin that is damaging to brain neurons and contributes to the development of beta-amyloid plaques. The buildup of amyloid plaques leads to the activation of immune cells and inflammation which eventually destroys brain cells.

Maintaining a healthy mouth and managing periodontal disease is critical, especially in older adults or individuals who have an increased risk for dementia. We recommend visiting your dentist for regular check ups and excellent home care, including brushing and flossing twice a day.